Film & TV Production Insurance : Film & TV production is a field that can seem glamorous and certainly fascinating from the outside. Most people only ever enjoy the finished product but never have the opportunity to look behind the scenes and see how many people work hard for that final product to become possible.

But all this hard work can come to a screeching halt when something goes wrong. That is why film & TV production insurance is essential – with so many people running around and so much time and money invested, the risk is big, and the stakes are too high not to protect yourself against liability.

What is the first step?

First of all, you have to look at your project and assess how much risk is associated with it. A professional can help you with this. You have to think about how many people are involved, for how long, what are the potential dangers, etc. You also have to consider the budget for the production, as insurance will typically be rated based on it. It is your responsibility to choose a type of insurance and a level of coverage that is optimal for your production and which puts you at minimal risk of liability.

Not all productions are the same, which means their insurance needs will also be different.

What types of coverage does Film & TV production insurance offer?

Film & TV production insurance includes several types of coverage, for a range of different risks. These risks are related to the entire production process and can be because of video equipment, cast, wardrobe, props, sets, etc. For example, this covers the people who are essential to the production and who may sustain injuries or even die during the time of production. It also covers damages sustained to any of the props and such and occurrences like faulty cameras and other similar instances.

The coverage for public liability protects the company in case any kind of damage of public property or people, other than employees, is sustained during production. This includes legal liability expenses in the event of injury or even death of other persons. Coverage can be offered for each production, or it can be paid on an annual basis, for projects that are running long-term, such as TV shows, as opposed to movies, for example.

Cast liability is a type of insurance only for people who are crucial to the production process and is meant to cover costs incurred by the production company because of their injury or death. Employer’s liability, on the other hand, is for costs that must be paid to the injured party. 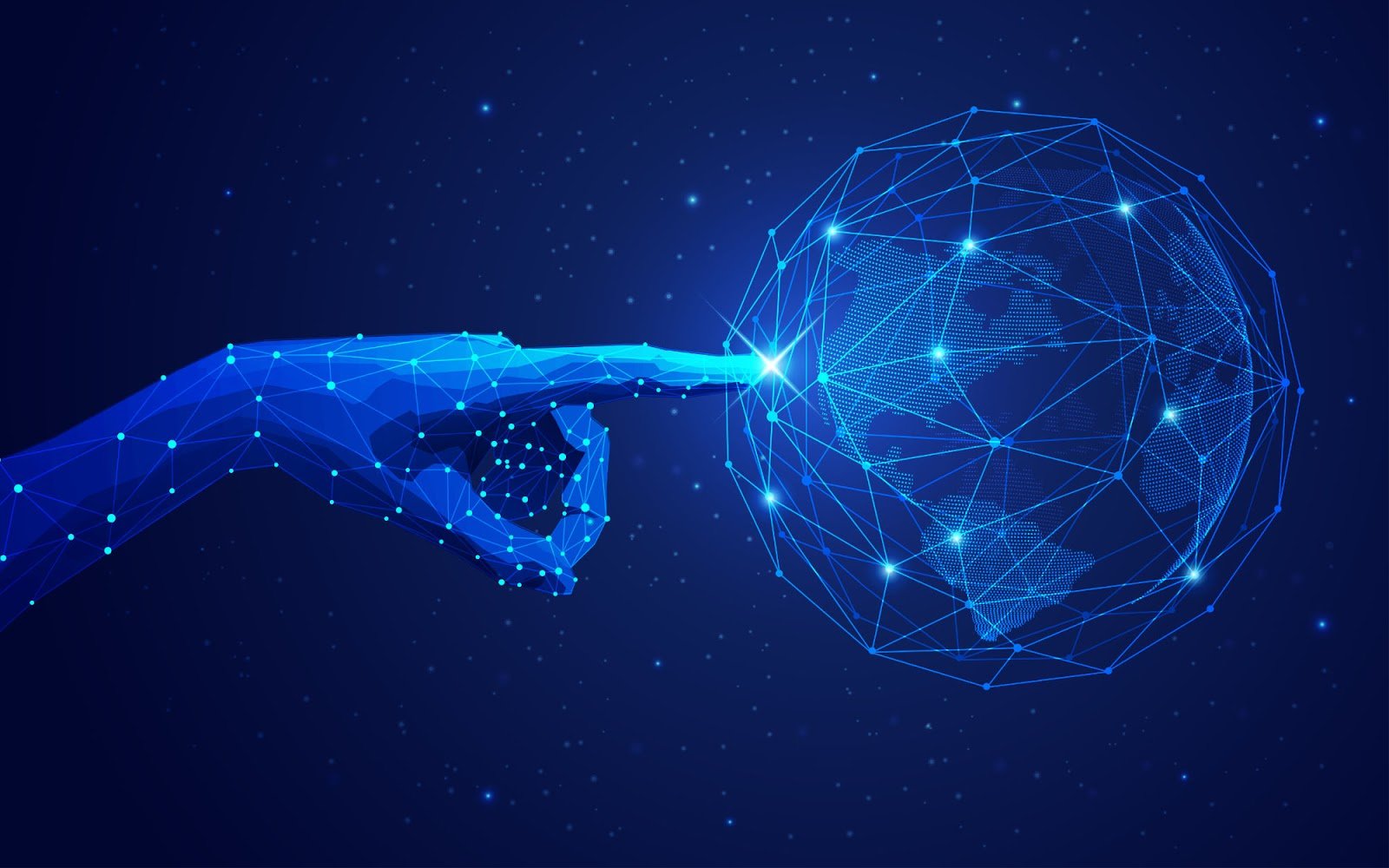